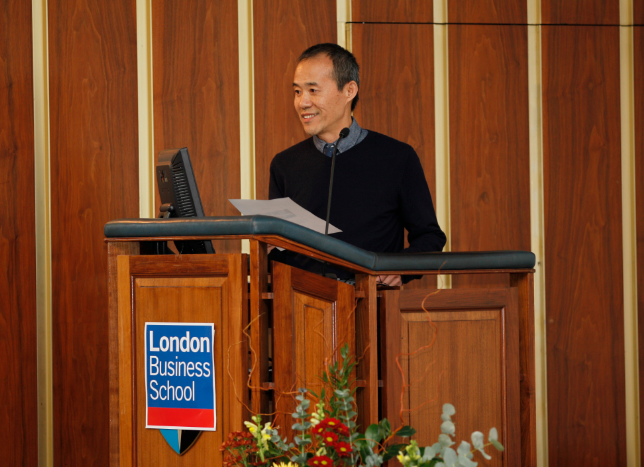 Vanke Chairman Wang Shi: Japan is a worth learning country

“Whether you like Japan or not, it has something for you to learning about. Based on its successful transition story, Japan is a worth learning country.”

China Vanke (known as Vanke) helps the country’s emerging middle class become yezhu (homeowners). Vanke is China’s largest mainland residential real estate developer. Its high-rise apartment towers, single-story suburban developments, and luxury gated communities can be seen in 30 cities across the Pearl River Delta, the Yangtze River Delta, and the Bohai Rim region. Vanke has developed hundreds of properties and has a land bank of 18 million square meters (about 7 sq. mi.). The company was founded in 1984 by chairman Shi Wang, and in 1991 it became the second company to list on the Shenzhen Stock Exchange. China Vanke’s largest shareholder is China Resources (Holdings) Co., with 15%.