On November 24 to December 1, 2013, Into Cross-cultural Communication Co., Ltd. (INTO) successfully hosted the 2013 Global Business Wisdom ·  Japan. INTO invited approximately 20 Chinese entrepreneurs, including Mr. Jin Zhiguo,  former chairman of  Tsingtao Brewery Co., Ltd., Mr. Chen Fashu, ,chairman of the New Huadu Industrial Group, etc.  This trip, our Chinese leaders  gain a great benefit by visiting many global competitive enterprises such as Fuji Film, NRI, 7&I, Kagome, Sharp, Kyocera, etc. Meet many people in the China-Japan friendship, such as Yukio Hatoyama, Nobuyuki Idei, and part of parliamentarians. By learning the transformation, upgrading, as well as inheritance of the century enterprises from Japan, it turns out that Japan is a country that keeps both of their traditional culture very well while they can still absorb the essence of western ideas in their business beliefs for the past century.

Partial Classic Memory, you may visit the following links for more information： 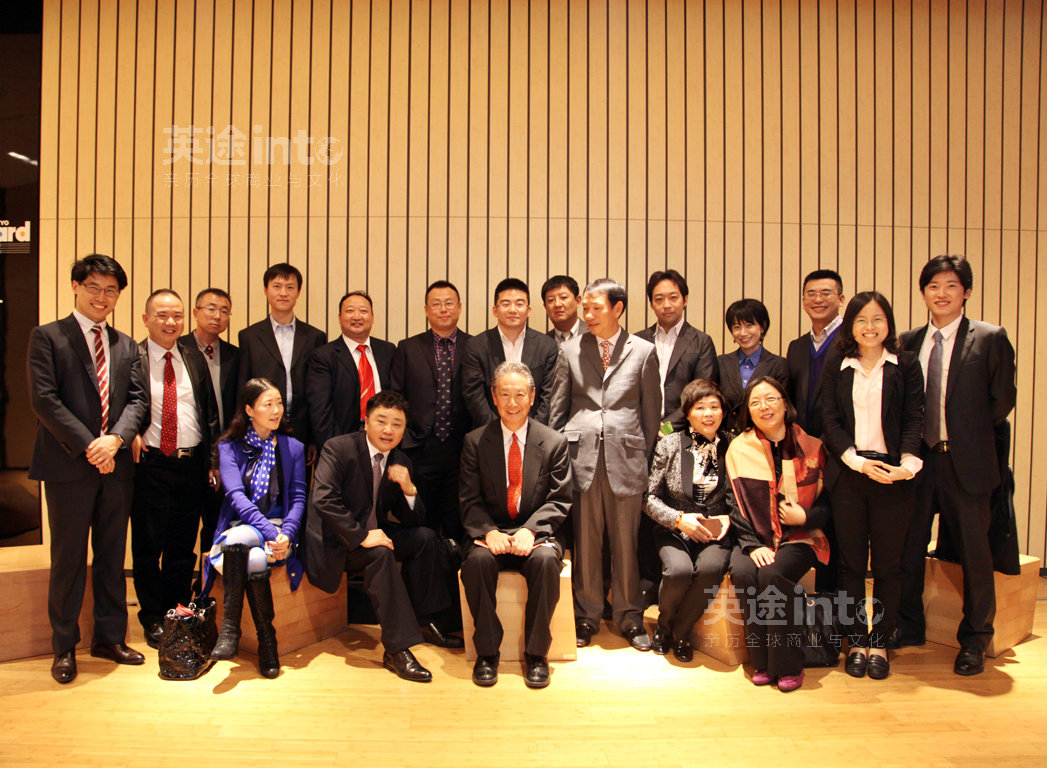 Entrepreneurs with former secretary of the senate President Mr. Sato 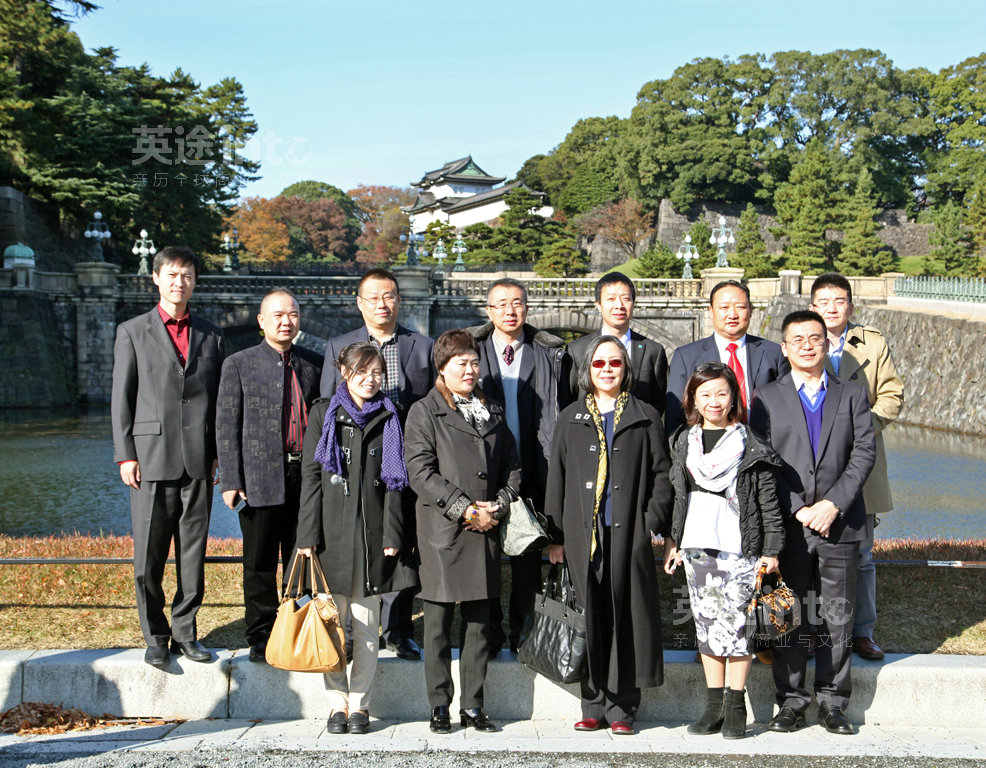 meet with Senators of Upper House of Parliament Dining at the Upper House of Parliament in front of the Upper House of Parliament 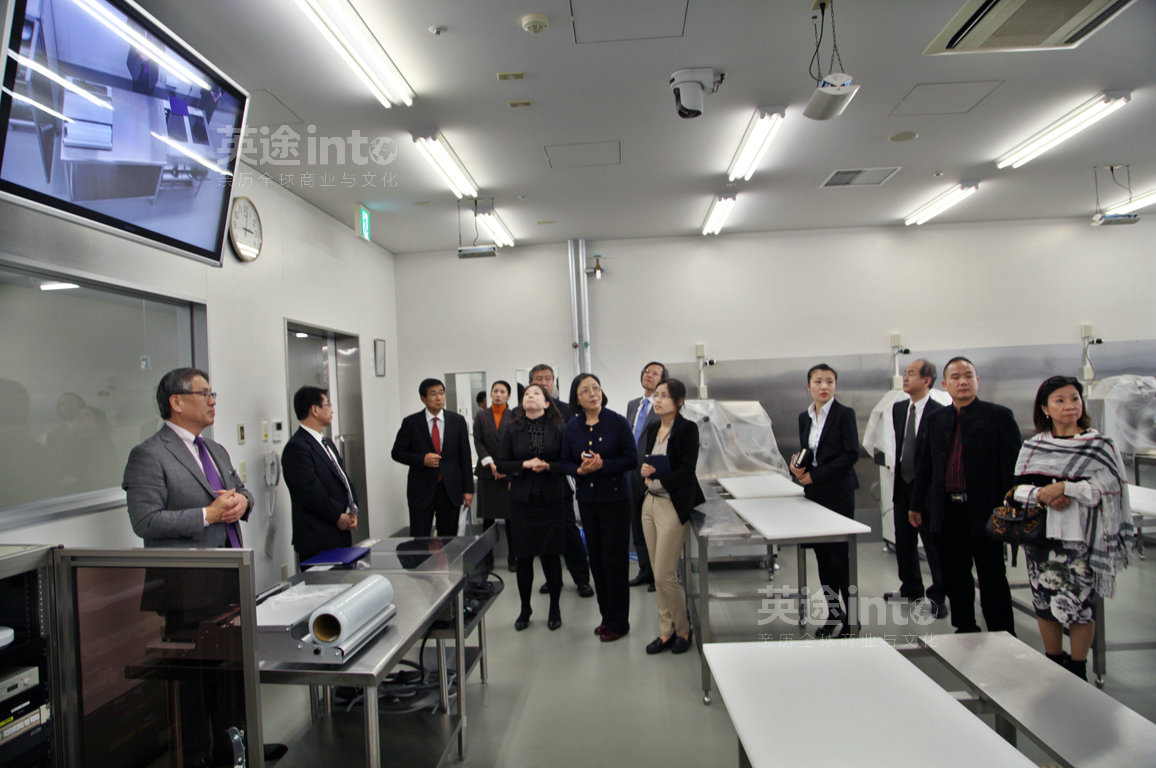 Tea break at the President house of Zhongxi Group Kinkakuji under the sunshine